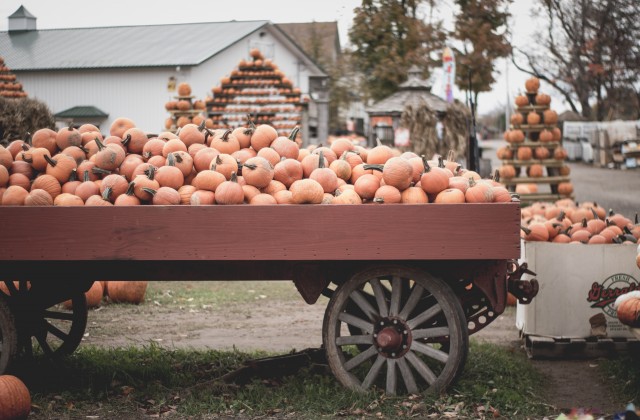 Is it time to change the status quo?

I have been lucky enough to acquire two new clients recently. Both came to me by way of referral, and both for similar reasons.

The first client has been seeking outsourced accounting advice for a number of years, but unfortunately, the advice has proven to have been poorly administered. The client has not only missed out on financial savings, but has actually lost money as a result, alongside the cost of shelling out for ‘expertise’.

The second client came to me for an external perspective, having relied on internal resource of administration and finance staff for several years. Unfortunately, things had been allowed to slip over time, resulting in poor procedures and also having a detrimental financial effect.

We’re all familiar with the phrase: If it ain’t broke, don’t fix it. And in many situations this can certainly be true. But as exemplified by these two scenarios, sometimes, the status quo does need to be challenged. Even if something isn’t necessarily broken, you probably have a niggling doubt that it isn’t quite right. Rather than turn a blind eye or hoping that things improve, there are steps that can be taken that will give you the intel and insight to make positive change.

It may sound dull, but it all comes down to numbers. Every business has key elements that can have a number placed on them to allow monitoring to take place. These Key Performance Indicators provide vital data to a business’ owners/directors that could otherwise get ‘lost’ in the system or otherwise allowed to continue undetected.

Once you have your performance indicators in place, it’s down to you to keep an eye on them! Be sure to use the data in a way that is meaningful to you – day to day numbers might not mean a great deal but taken over a monthly, quarterly or annual basis will likely be much more insightful.

Hopefully, the act of putting KPI’s in place will be enough to motivate the teams around you, be they internal or external. However, if anomalies do emerge, you need to investigate the cause and take the necessary action.

KPI’s really do have the potential to change a business and how it operates. Every business has these indicators – it’s just a case of finding the rights ones and implementing a system to measure and report on them. That’s where we come in…we’ve helped several businesses to identify their KPI’s and worked alongside them to roll out systems to record them.

Want to know more? We’d love to chat…drop us a line here.