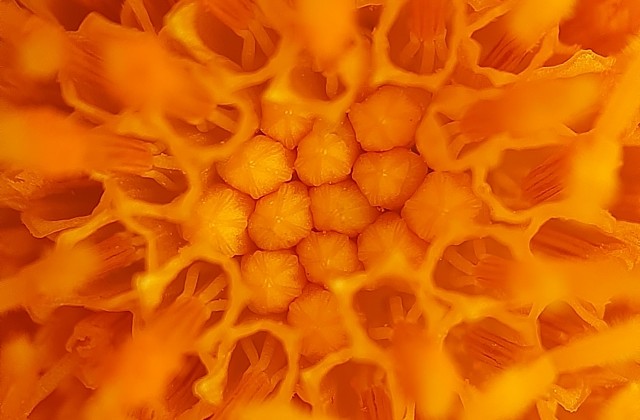 Hands up – who has managed to stick to their New Year’s Resolutions?

If you have, you’re in the minority…According to figures from international research data and YouGov, a mere 26% of those who make resolutions will stick with them for the year.

Making resolutions is all about trying to form new behaviours. We’ve written before about how the habits we carry into the work environment can have a wide-reaching effect on the way we operate a business. Take a look at out blog ‘How to make success a habit’.

Recognising some of the potentially negative habits we have and attempting to put an end to them / replace them with more positive actions isn’t easy to do.

Often, the goals we set ourselves are just too high; in amongst everything else that life throws at us, it’s too easy to thrown in the towel or ‘forget’ to carry out our new objectives. So here’s an idea – how about forgetting ‘aim big’, and instead, opting to ‘aim small’?

Committing to small, manageable and measurable changes in behaviour can be far easier to implement and stick to. So even though the resulting changes may be less obvious, at least they are a step in the right direction that is sustainable over the long term.

Example – If you get to the end of each day or week and wonder where the time has gone; often having to work longer hours than you intend to, time management is likely to be something you need to address. Having read our blog on the topic (!), you will know there are 5 things you can do to improve your time management skills. Rather than try to take on all 5 at once, choose the one that is easiest for you to implement and see how that goes.

When faced with a multitude of problems to tackle, and big changes needed, it can be easy to bury your head in the sand. Doing something is always better than doing nothing – and by committing to micro habits rather than large, sweeping changes, the prospect is far more manageable.

Example – You may know that your one of your existing systems is no longer fit for purpose and that in an ideal world, a wholesale replacement is required. However, the time that’s needed to invest in this may be beyond your scope, leaving you to put it off. Rather than ignore the problem altogether, try implementing a one-step change in the way things operate. This may make a difference to speed/efficiency, which will then motivate you to look at the wider problem.

Habit stacking – connecting your new habit to something you already consistently do – is proven to be effective method of implementing a new habit into a routine. It makes sense; rather than trying to do something entirely new, add or change something in your existing routine.

Example – There are likely to be many things you do in the day that are positive. Building on these solid foundations can help to leave nothing to chance. If you already make a ‘to do list’ at the start of each day, add to this habit by prioritising tasks – rather than simply working your way through.

The theory of marginal gains is a pretty powerful one…to discuss changing your habits with our business consultants, please get in touch.